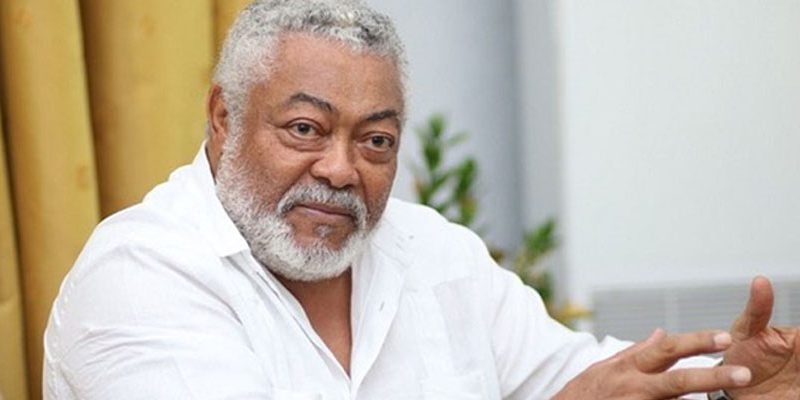 On Thursday, 12 November 2020, I learned of former Ghanaian President Jerry John Rawlings’ passing when I noticed a slew of “WhatsApp” condolence messages from fellow Harvard Kennedy School students, sharing with one another perspectives of Rawlings’ legacy as a leading historical Ghanaian leader, transforming the nation from authoritarianism to a multi-party democracy. Rawlings’ storied life and leadership may have been divisive, but the characteristics of the man could not be denied. JJ Rawlings walked with the walk and always stood up for those in need as a servant leader.

I was fortunate enough to meet JJ Rawlings during the summer of 2017 at the Bukom Boxing Arena in Accra, Ghana, during a typical sweltering West African night. Rawlings was standing alone, cheering on the contenders, noticeably though, without a uniformed protection detail team and he seemed unphased by the regular swell of the excitement exuding from the crowd, restlessly cheering on their favorite boxer in the arena and at times, expressing their enthusiasm through spontaneous eruptions of fisticuffs themselves. Rawlings took the energy of the crowd in stride and at times, seemed to relish in the electrifying atmosphere. When I initially took note of this man, standing tall and out from the crowd with his fair African complexation, I thought that I was mistaken in my recognition of the leader. Rawlings just seemed too accessible to any of us ordinary boxing fans. I asked one of my friends to confirm who I was looking at and yes they said, standing a few feet away from former Ghanaian President Jerry John Rawlings, a man that I read about and studied in my United States history books. I threw caution to the wind and walked right up to JJ Rawlings to both acknowledge his presence and to request a picture with the man. I prepared myself for a security official to appear out of nowhere to firmly ask me to step away from the legend. Nobody appeared though and the former last coup leader and then Ghanaian President JJ Rawlings graciously agreed to pose alongside me for a picture to mark the day I met this man.

Now as I sit here in Cambridge, Massachusetts, following the conclusion of the US Presidential elections, I cannot help but reflect on what my own home, America, could learn from JJ Rawlings’ storied life and struggle for equality. The leadership role of JJ Rawlings in the Ghanaian political scene as initially a military ruler and later as a democratically elected national leader can be described as best as a mixed bag. While some have credited him with the birth of the Fourth Republic, others have questioned his role with the excesses in the revolution.

At times, Rawling was the strongman and at others, a compassionate leader of a nation. He negotiated Ghana through economic transition and leveraged a revolutionary mindset to imagine Ghana to become positioned globally as a mediator, leader, and sometimes even a representative shaman to the world. He envisioned Ghana’s progressive bright future between the margins of the possible and improbable on a continent that was still without a democratic torchbearer. Today, the mere fact that Ghanaians feel free to debate the virtues of JJ Rawlings indicates the health of the Ghanaian democracy.

JJ Rawlings’ bottom-up leadership approach, arguably, served the country well in terms of mobilization for development during the challenging times of extreme hunger and poverty. One can argue that, even though empowering the masses, brought all hands-on deck for development, it also produced some excesses that run counter to the ideals of probity and accountability, as observed in the extrajudicial killings, imprisonment and disappearance of individuals in some cases.

Former President JJ Rawlings was not a perfect leader, as no human achieves perfection in their lifetime. His’ story can teach us to value accountability to the truth and not to be afraid of our history. For it has taught us how to strive to simply be better. America can learn from the legacy of JJ Rawlings, especially during this period of the nation standing upon the precipice of the American identity, collectively facing two paths, one path leading towards a future of widening the inequities between our citizens, and the other path toward the realization of our shared American dream by bridging ourselves to uplift one another while we travel together on this journey of our nation to discover true equality and justice for all. JJ Rawlings’ too stood on that precipice in Ghana and chose, more often than not, to bridge the path for a more equitable future for the most socio-economic marginalized Ghana citizens. When he could have held the power accumulated during his leadership, Rawlings handed over political power peacefully, and oversaw a transition where the opposition defeated his own political party, following the completion of his Presidential tenure.

The world should pause to honor the life of JJ Rawlings, to honor the imperfect and messy struggle for democracy, and to honor a nation’s ability to own a history of turbulence, triumph, forgiveness, and redemption. He remained the conscience of the nation during difficult times and served as a voice of reason in Sub-Saharan Africa. JJ Rawlings historical contributions solidified the position of Ghana as beacon of hope and stability in Africa.

Thank you Ghana for courageously demonstrating to the world how to honor the past through honesty. President Jerry John Rawlings, you lived a life of revolution, of conflict, of transition, of movement, of redemption, and reconciliation. The world will remember you as the man that you needed to be to live your truth to your beloved Ghana. JJ Rawlings, may your soul now rest in perfect peace. 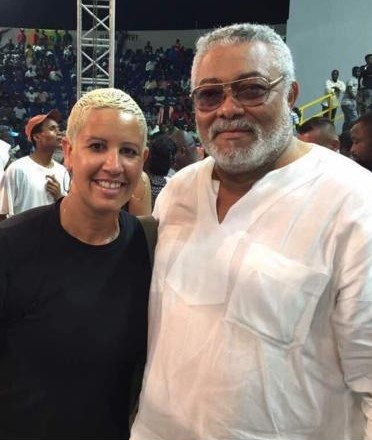