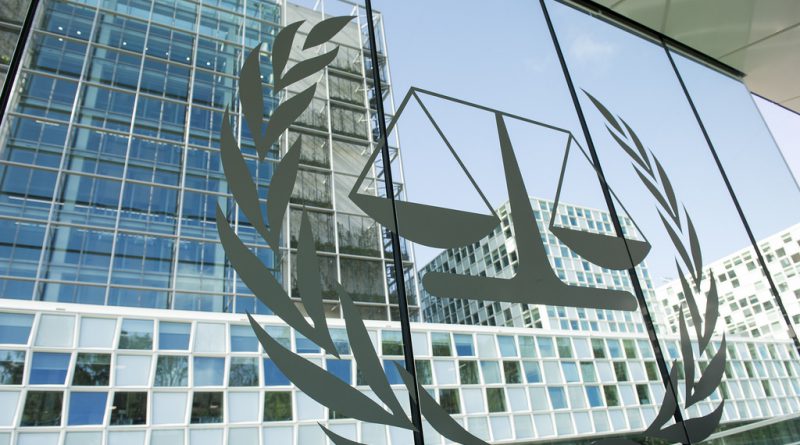 Introduction
On October 26, 2016, The Gambia became the third African country to announce its intention to leave the International Criminal Court (ICC).[1] Gambia’s decision came shortly after Burundi and South Africa expressed similar intentions, claiming as several other African states have, that the ICC had become biased and a political tool used against African nations and their leaders. While their decisions to withdraw have received a fair share of criticism,[2] a fear that more African countries may also leave, is gaining traction.[3]

The International Criminal Court
Established in 1998 through the adoption of the Rome State of the International Criminal Court, the ICC has jurisdiction to prosecute crimes of genocide, crimes of aggression, crimes against humanity and war crimes.[4] The Rome Statute official entered into force on 1 July 2002, conferring the court jurisdiction over all states party to it. During its establishment, 120 countries voted in favor of the Rome Statute, with Libya being the only African country against its adoption.[5]

The International Criminal Court and Africa
Currently, there are ten situations under investigation by the ICC. Nine of these situations are found within Africa and the tenth in Georgia.[8] There are a further ten ongoing preliminary investigations, only four of which include African countries.[9]

To date, 39 persons have been indicted by the ICC, 31 of whom have arrest warrants against them with eight having summons. While different indictees are at different stages in the process, they all share one common characteristic – they are all from African countries.

The African “revolt”
Burundi became the first country to ever declare withdrawal from the ICC, accusing it of being an instrument used by powerful countries to punish states and their leaders. Ironically, the decision came just several months after the ICC had announced it would investigate ongoing violence in the country.[10] South Africa was the second country to announce its intention to withdraw from the ICC. According to a government press release, the South Africa executive decided to withdraw from the ICC for several reasons, the predominant one being that that the Rome Statute was incompatible with domestic law and because the ICC was biased against African states.[11] The Gambia, which recently also announced its intention to leave the ICC, accused it of persecuting and humiliating Africans.

While all three countries have maintained that the ICC was biased towards African states and their leaders, a perspective on this claim is certainly merited.

Of the eight cases currently being prosecuted involving African states, five of those states referred the matter to the ICC – the Central African Republic, the Democratic Republic of Congo, the Ivory Coast, Mali and Uganda. In the case of Sudan, it was the United Nations Security Council (UNSC), acting under Chapter VII of the UN Charter, which referred the case to the ICC, with 11 votes in favour of the referral and none voting against it.[12] The 2011 Libyan crisis resulted in the UNSC also referring Libya to the ICC.[13] Kenya remains the only state in which the ICC had acted on its own initiative in order to prosecute.[14]

This analysis portrays a different perspective on the ICC, though, its lack of non-African indictees and prosecutions is still questioned.

Conclusion
While the African standpoint on the ICC may be informed by a perceived willingness for it to prosecute African leaders, perhaps its true understanding better reflects a lack by the ICC in prosecuting non-African leaders. While there remains legitimate expectation that more African states may leave the ICC, it is prudent to say that only increased commitment to join the ICC may stem the withdrawal of states from it, and as long as the ICC’s jurisdiction applies selectively, so too will its dispensation of justice.

[2] Global Centre for the Responsibility to Protect, Statement on Recent Withdrawals from the International Criminal Court, 1 November 2016.