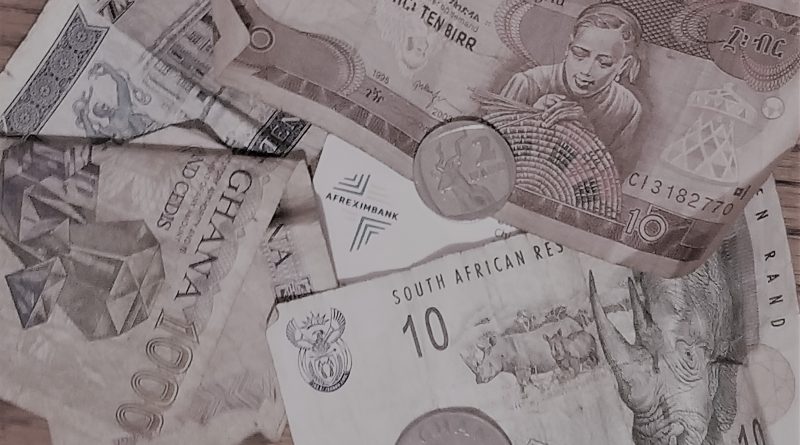 In recent years, multilateral trade agreements among African countries have become increasingly popular. In March 2018, in Kigali Rwanda, leaders gathered to sign an agreement establishing the African Continental Free Trade Area (ACFTA), the biggest trade pact in the post-World Trade Organisation (WTO) era. Other initiatives are underway, including the formation of a tripartite free trade area among the regional trade blocs of the Common Market for Eastern and Southern Africa, the East Africa Community and the Southern Africa Development Cooperation, in addition to the strengthening of various regional trade blocs.

Trade agreements are often a boon in promoting international trade. They address regulatory barriers such as quotas, dumping, and sanitary regulations. However, such trade agreements often ignore investment issues, taxation and trade in services.

A major obstacle to trade between nations is double taxation, in which income accrued is taxed by different countries. When negotiating trade treaties, it is seemingly apparent that African countries rarely factor in the tax implications of those agreements. Negotiating countries are expected to enter into tax agreements separate from their trade agreements. Such oversights may ultimately render these trade pacts ineffective.

Unlike other barriers to trade, the issue of double taxation has not been reconciled on a global scale. There is no worldwide tax organization to coordinate international tax efforts and to resolve disputes. Double taxation is more common among African countries, as there are very minimal bilateral tax agreeements amongst them. Most of the bilateral tax treaties undertaken by African countries are with Western counterparts.

The WTO General Agreement on Tariff and Trade (GATT) is the key framework followed regarding international trade. GATT does not address the issue of double taxation. It classifies taxes as a form of non-tariff barrier to trade. Under the heading, “National Treatment on Internal Taxation and Regulation”, it simply requires member states not to levy internal taxes on imported products in excess of those applied to like domestic products.

Unfortunately, taxation agreements are limited by their bilateral natures and hence cannot address taxation in multilateral settings. They do not include principles such as ‘most favoured nation’ status; so, any benefit accruing from them is never extended to third-party countries.

Whereas trade agreements embody tariff policy, tax policy is premised on the creation of tax residency and on the accrual of income. But the concept of income that anchors tax policy is slippery. Income must be allocated to a jurisdiction. This is often difficult due to its high mobility in the age of cross-border entities. Further, differences in tax rates across jurisdictions compel entities operating in two or more to prefer shifting their taxing jurisdiction to a low-tax country.

This income-shifting behaviour has led to the rise of predatory tax protectionism, leading to the rise of tax havens that construct their tax systems to attract tax liability from other countries, by levying low tax rates from manufacturing activities or offering low tax of income to corporations on the basis of legal domicile.

In such a case, a country with relatively high tax rates in a trade zone would tend to suffer revenue leakage through base erosion and profit shifting methods. These practices have their costs, such as substantial resources being expended by tax authorities in fighting tax avoidance practices to protect the revenue base.

Tax incentives rarely bring the investment or jobs they promise and instead create revenue shortfalls. But without a multilateral consensus on taxation within trade blocs, tax competition will continue. It eventually poses a threat to trade agreements such as AFCTA. The preferable route would be for trade agreements to detail treatment of investment matters, taxation included.

This proposal has a precedent. In 1990, the European Union identified tax policy as a key barrier to free trade. The Union set up a committee of experts, popularly known as the Ruding Committee, with a mandate to establish how differences in business taxation among member states cause distortions in the functioning of the internal market, particularly with respect to investment decisions and competition. The Committee identified the need to eliminate discrimination and distortion among member state’s tax systems, as this impeded cross-border investment and shareholding. It further recommended harmonisation of the corporate tax rate.

If member states are to continue acting independently through bilateral tax treaties, as is the practice, they are unlikely to effect any changes in dealing with income shifting and tax competition. Negotiating a multilateral instrument devoted to addressing tax issues would therefore suffice. Such an instrument would probably be annexed to trade agreements.

The WTO may one day become an institutional vehicle for negotiating tax instruments. This would complement other work being undertaken to refine international taxation, such as the OECD base erosion and profit shifting action plans. The OECD action plans seek to, among other things, prevent treaty abuse, improve dispute resolution, prevent the artificial avoidance of permanent establishment status and neutralise the effects of hybrid mismatch arrangements in cross-border trade.

Before then, Africa countries must factor in tax issues during multilateral treaty negotiations. This will eventually strengthen trade blocs and improve the welfare of citizens of the member countries.

By Justice Gatuyu. The author is an Advocate of the High Court of Kenya. Twitter @gatuyu

One thought on “Why African Trade Pacts Should Consider Tax Issues”