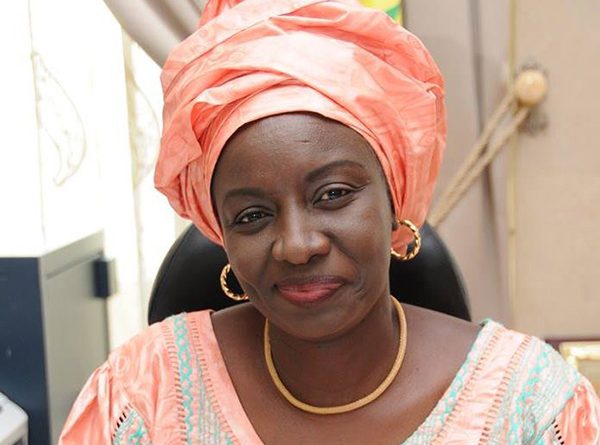 The Africa Policy Journal had the honor to sit down with Her Excellency Aminata Touré for the newest interview of our series. She served as Prime Minister of Senegal from September 2013 to July 2014. She also previously served as Justice Minister from 2012 to 2013.  As a Justice Minister, she initiated audits of former government officials and brought Karim Wade, son of the previous President of Senegal, to trial. Her Excellency Aminata Touré holds a Masters in economics in Dijon, a postgraduate degree in business administration in Aix-en-Provence, and a PhD in international financial management from the International Management School of Paris.

As the interview was conducted in French, please find an abstract of the conversation in English below

First, Her Excellency Aminata Touré elaborates on the rise of her political vocation from her class representative position in high school in Senegal to her commitment to the National Union of Students of France while she was studying in France. According to her, “politics is a way of influencing the course of events.” She also expresses how much she encourages young people to put forth their views and convictions to change the world they live in: “That’s how we have been changing the world since the beginning. There have been people who have believed that certain social practices must stop.”

Based on her experience as Justice Minister, she thinks that corruption is not embedded in African collective norms but is rather a universal feature of human nature. She highlights that “the world’s biggest scandals do not come from Africa, they come from highly developed countries.” Consequently, African countries should depart from fatalist views and enact stringent legal statutes to fight corruption and enforce these statutes.

Asked about the Statute on Parity adopted in Senegal on May 28, 2010 which aims at attaining the parity in all elected institutions, she says that “even the United States should follow the example of Senegal, France too, Finland too, since we have more women in Parliament in Senegal than in the countries I have just mentioned … Africa is leading the way in this field.”

She also asserts that Africa should take inspiration from itself as a resilient continent with a young population to modernize itself. She advocates for building a “sense of pride of being African” since “Africa was also at the center of humanity.” Her Excellency Aminata Touré believes that in order for Africa to be a great power every nation should first develop separately since “a set of weak nations does not give a strong union.” A particular focus should be put on human rights issues and governance issues. The African Union should lead the way regarding these issues by creating common frameworks for fighting corruption, for spreading education, etc.

Asked about how she had, as a Prime Minister, to cope with the multipolar influences from Europe and China, Her Excellency Aminata Touré says that the fundamental compass that one should follow is the best interest of African countries and Africa: “We obviously have old friends, former colonial powers, who remain friends, but from now on… exchanges will have to be made on a fairer and more equal basis.”

Finally, Her Excellency Aminata Touré closes the interview by advising young African people to nurture optimism and put their talents at the service of the continent and tells them: “Let’s the sky be your own limit!” 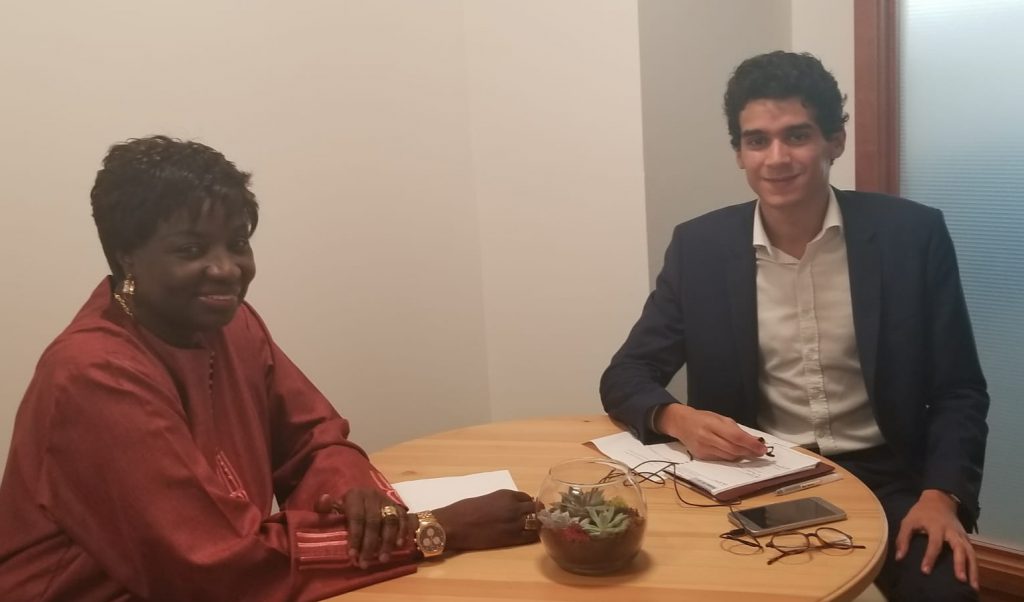