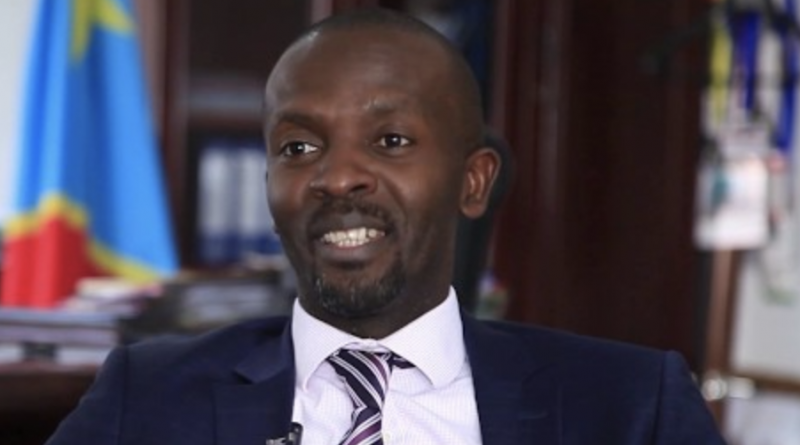 The Africa Policy Journal conducted an interview with Anthony Nkinzo Kamole. Mr. Nkinzo is the Managing Director for the Democratic Republic of the Congo National Investment Promotion Agency (ANAPI). Prior to assuming this position, Mr. Nkinzo held the position of Partner specialized in Tax and Legal advisory at ABN Nzailu & Co. From January 2015 to December 2016 and from September 2012 to December 2014 respectively, He was the Chief of Staff at the Portfolio Ministry in charge of implementing and aligning rules and laws to increase efficiency and was the Chief of Staff at the Deputy Prime Ministry of Budget. Prior to this governmental experience, Mr. Nkinzo also worked as a Tax & Legal Manager at  PricewaterhouseCoopers DRC from and as Human Resources Business Partner at Nestlé. Mr. Nkinzo is a graduate in General Management from HEC Paris (France) 2014 and holds a Master in Law from Université de Kinshasa and a Master in International Public Law from Université de Kinshasa and Université Catholique de Bukavu.

There are a few inaudible moments in the recording due to microphone issues. As the interview was conducted in French, please find an abstract of the conversation in English below.

Mr. Nkinzo first briefly commented on the recent political news in the DRC, characterizing the peaceful transfer of power between Joseph Kabila and Felix Thisekedi as a momentous step forward for the DRC’s investment climate. Carefully maintaining a neutral stance on the merits of the protagonists in the DRC’s 2019 contested elections, Mr. Nkinzo emphasized the absence of violent incidents in the wake of these elections unlike the bleak predictions made by many observers. Mr. Nkinzo described measures that the Government of the DRC has undertaken to facilitate investments in the DRC that are likely to benefit international as well as domestic investors. For example, Mr. Nkinzo pointed out that the DRC recently implemented a one-stop-shop reform which is expected to significantly ease the administrative burden on small and medium enterprises. Although this reform is only in its fifth month of implementation (as of the time of the interview) and its effects are therefore hard to measure there is evidence that similar efforts to reduce the cost of doing business in the DRC (including a reduction in the average time to create a company from seven months to three days) are starting to boost business creation in the country.

Mr. Nkinzo also provided an overview of the Government of the DRC’s ambitious energy plan. The centerpiece of this plan is resurrecting the long-delayed pharaonic Inga Power Project and implementing a slew of other medium to large scale hydro-energetic projects that together, Mr. Nkinzo predicts, will help the DRC tap a significant portion of its vast hydro-energetic potential, which is by far Africa’s largest.

Mr. Nkinzo also discussed other challenges to the Congolese economy, including its overconcentration in the mining sector, the lack of adequate transportation infrastructures and the smuggling of precious minerals which deprives the country of a significant source of revenue.