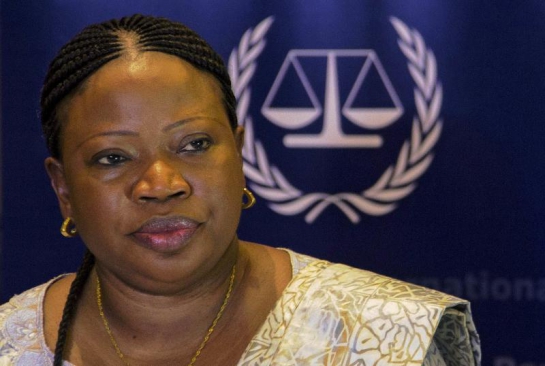 The withdrawal of Burundi, Gambia and South Africa from the International Criminal Court (ICC) has reignited an old discussion: whether the Court unfairly targets African states and citizens for prosecutions. The ‘African bias’ critique adopts different forms, ranging from neo-colonialist (“the Court seeks to control African politics through ICC investigations and prosecutions”) to realist (“the Court focuses on Africa because African countries are weak”). All of them highlight the fact that nine of the ten investigations opened by the ICC have been into situations in Africa. No matter the critique, international criminal justice’s (hereafter: ICJ) promoters often offer the same response: Africa is the region where the worst crimes under the jurisdiction of the Court are committed and in which they are least frequently prosecuted. Furthermore, they add, African states have voluntarily ratified the Rome Statute and some of them have even referred situations within their own jurisdictions to the ICC.

ICJ’s promoters’ response may be right but it is unsatisfactory. At the heart of the African bias critique lies a fundamental question: why should we have an International Criminal Court?

The ICC was created “to put an end to impunity for the perpetrators” of mass atrocities, yet only provided the resources to investigate a handful of cases. Unlike domestic criminal systems, the ICC cannot aim at punishing perpetrators solely because they deserve it or because that will directly prevent future atrocities. Yet it may, as argued by David Luban, serve an expressivist goal: to disseminate “through trials, punishment and jurisprudence” a set of norms redefining political violence as crime, rather than as the prerogative of states, a patriotic duty or a duty towards a particular group in the name of identity politics. As noted by Margaret deGuzman, the ICC lacks sufficiently clear goals to select situations and cases. This is a crucial deficiency for an institution with an expressivist goal.

Two important caveats are in order. First, there is wide consensus that evidence suggests that serious crimes have been committed in every one of the situations investigated by the Court in Africa. Second, the “African bias” critique has been regularly used by leaders accused of committing these crimes, notably President al-Bashir.

However, the fact that the African bias critique continues to be raised in diverse fora constitutes in itself proof of the ICC’s failure to duly fulfil its expressivist function. The Court must adopt a clear situation and case selection strategy and communicate it through a transparent strategy. If gravity is the standard, the Court should explain what crimes have they considered and what makes the crimes selected to investigate graver than the others. Certainly, gravity does not need to be the standard. If its goal is expressive, the Court may also want to consider what other messages it is expressing when it only investigates atrocities committed in Africa.