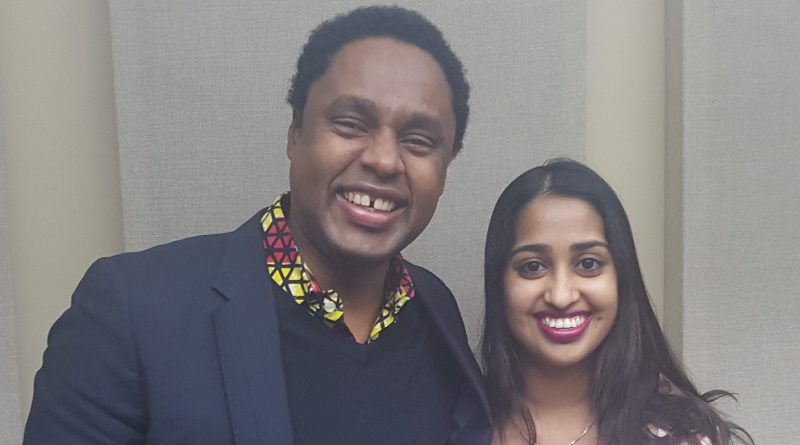 Claude Grunitzky is the founder of TRACE and TRUE Africa, a media tech platform championing young African voices all over the world. TRACE, which now reaches an audience of more than 100 million people across 150 countries, was successfully sold to a French investor group in July 2010.

Grunitzky was raised between Lomé, Togo; Washington, DC; Paris and London. A graduate of London University and MIT, Grunitzky is also the President and a board member at the Watermill Center. At Harvard Kennedy School Claude currently serves as a Visiting Innovator at the HKS Social Innovation + Change Initiative,  was a 2017-2018 Hauser Visiting Leader and serves as a member of our very own Africa Policy Journal’s Advisory Board. It was during one of his visits to HKS when APJ Interview Editor Priyanka Naidoo sat down with him to speak.