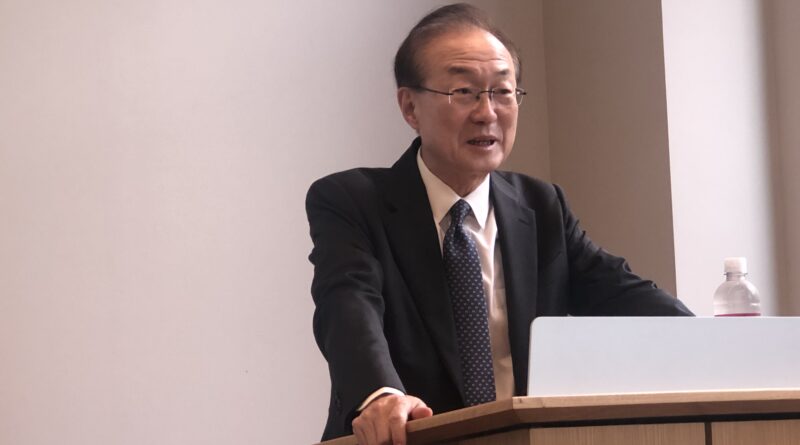 He added that in the 1960s,  South Korea decided to connect with the world through exports. He encouraged developing countries to open up their economy which would help them to be more dynamic.