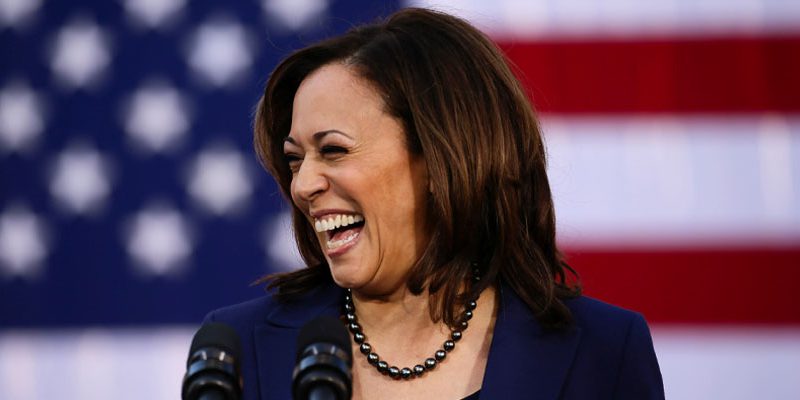 Joseph R Biden has been sworn in as the 46th President of the United States of America. Mr. Biden won the US presidential election in November 2020 with 306 electoral colleges. Kamala Harris, who was Joe Biden’s vice-presidential pick made history after she took an oath of office in a colorful ceremony at the Capitol Hill amid a raging pandemic.

She is the first woman, first black, first African-American and Asian-American to be elected into the vice presidency of the United States in its 200-year history. The Occasion was attended by former Vice President Mike Pence, House Speaker Nancy Pelosi, former US Presidents Bill Clinton, George W Bush and Barack Obama among others.

“Today, we mark the swearing-in of the first woman in American history elected to national office, Vice President Kamala Harris. Don’t tell me things can’t change, ” said President Joe Biden in his inaugural address as he captures the historic nature of the moment.

While the swearing-in ceremony was taking place, Vice President Kamala Harris sent a historic message on the official twitter account of the US Vice President, “Ready to Serve.”

“I am proud of this moment in the history of our nation. The election of Kamala Harris as Vice President reminds us that despite the challenges faced by our nation, we can overcome barriers, and for those who work hard and have faith in democracy, the possibilities are endless. Congratulations Kamala Harris,” says Danielle Callaway, the Editor-in-Chief of Africa Policy Journal.

President Joe Biden and Vice President Kamala Harris have pledged to focus on tackling the COVID-19 pandemic, address racial inequality and unite all Americans. Joe Biden also promises to sign executive orders to rescind some of the Trump era policies such as the controversial Muslim Ban, return the United States to the climate change accord, return the US to the World Health Organization as well as an executive order on racial equality.

President Biden also promises to vaccinate 100 million Americans within three months and order the wearing of masks for the next 100 days.

Amanda Gorman, a 22-year-old poet and writer from Los Angeles made history as the youngest inaugural poet laureate. She read a thrilling poem during the inauguration that spoke to the world about inequality, democracy and the audacity to work toward creating a more perfect union.

Joe Biden is beginning his Presidency during a time when COVID-19 is at a new peak, with over 400,000 American lives lost to the pandemic.   The release of the phase 1 vaccinations has provided a renewed hope in the United States. The Africa continent, however, continues to grapple with the challenge of providing vaccines in the continent.