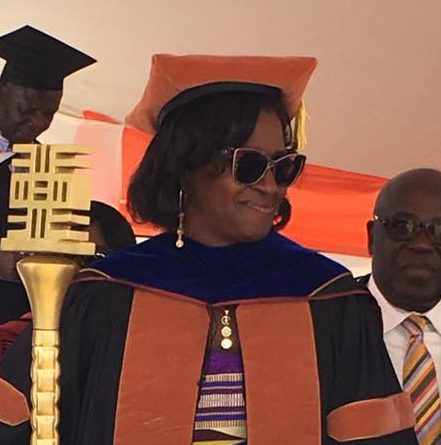 The Africa Policy Journal interviewed Dr. Koryoe Anim-Wright, who was appointed President of the African University College of Communications (AUCC) in Accra, Ghana on September 1, 2015* after having served in an acting capacity for three months. Prior to AUCC, she worked at the Ghana Institute of Management and Public Administration (GIMPA) where she was Director of Corporate Affairs and Institutional Advancement.

*Dr. Anim-Wright resigned from this position in May 2018, but was President of AUCC during the recording of this interview in December 2017