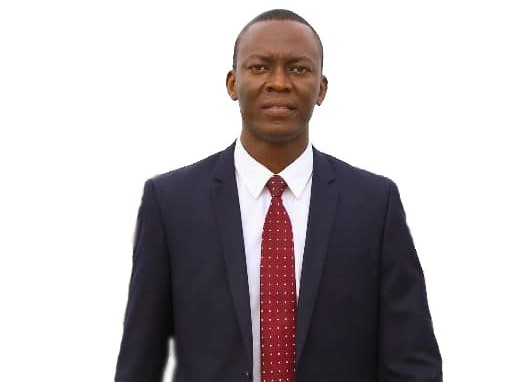 The Africa Policy Journal Interviewed Succès Masra, a potential candidate for the Presidency of Chad and founder of the political movement “The Transformers”.

Succès was appointed to the Africa Development Bank’s Presidential Task Force with a focus on the development of renewable energies, and the implementation of the African Renewable Energy Initiative (AREI). He resigned from his position as Principal Economist at the African Development Bank to launch “The Transormers” Chadians in Chad and across the Diaspora. Succès was a Desmond Tutu Leadership Fellow, and been a Visiting Lecturer at Sciences Po Paris and was the Financial Economist of the Moroccan Ouarzazate Solar Project, which is currently the biggest CSP solar project in the world. Succès is cofounder of Generation ABCD a leadership and entrepreneurship platform to promote Nelson Mandela’s legacy.

Succès studied political science, finance and governance at Sciences Po Paris and has a PhD in Economics From Paris School of Economics. He is a graduate of the governance and leadership programmes at Oxford University and Harvard Kennedy School of Government. 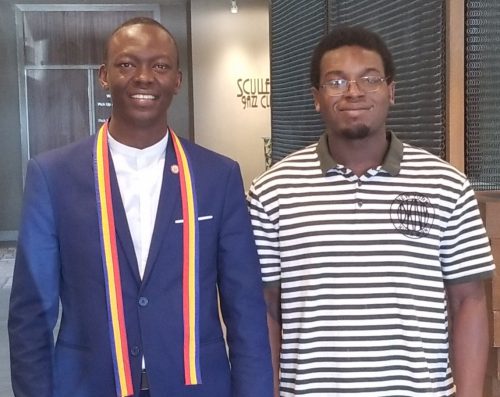