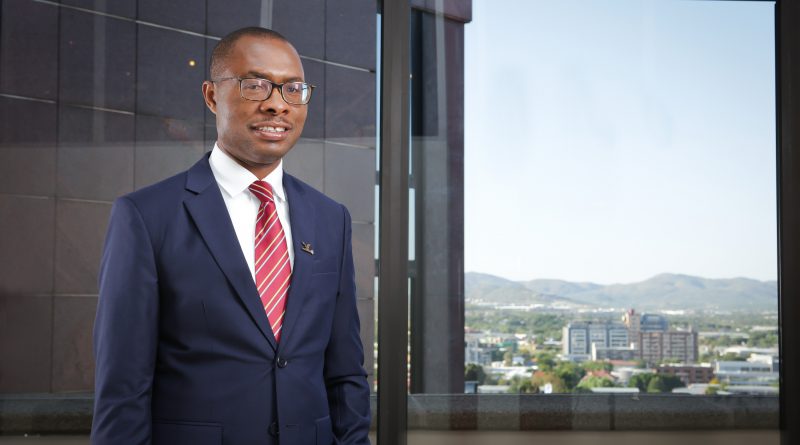 The Africa Policy Journal sat down with Ipumbu Wendelinus Shiimi, the Governor of the Bank of Namibia, for an interview during his visit to Harvard as a keynote speaker at the 2019 Africa Development Conference. 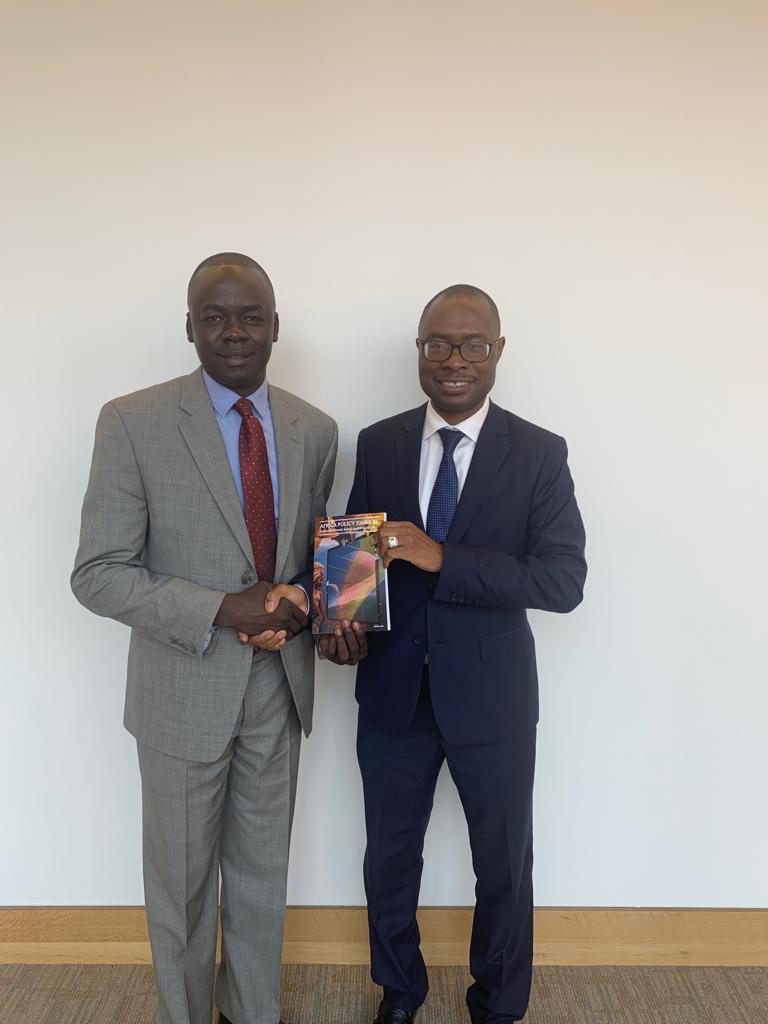