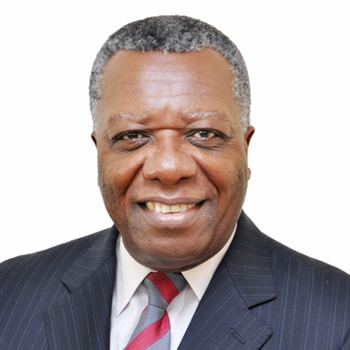 The APJ sat down with Ambassador Chiedu Osakwe for an interview, Nigeria’s Chief Trade Negotiator and Director General of the Nigerian Office for Trade Negotiations.

Ambassador Osakwe chaired the Negotiating Forum of the African Union (AU) from June 2017 to March 2018, during which time the negotiations were concluded on the Agreement Establishing the Continental Free Trade Area (CFTA). Previously, he was a director of the World Trade Organization Secretariat (1998–2017) and at the time of his exit he was the most senior director at the WTO. Prior to the WTO Secretariat, he was a Nigerian Foreign Service Officer from 1979 to 1998. 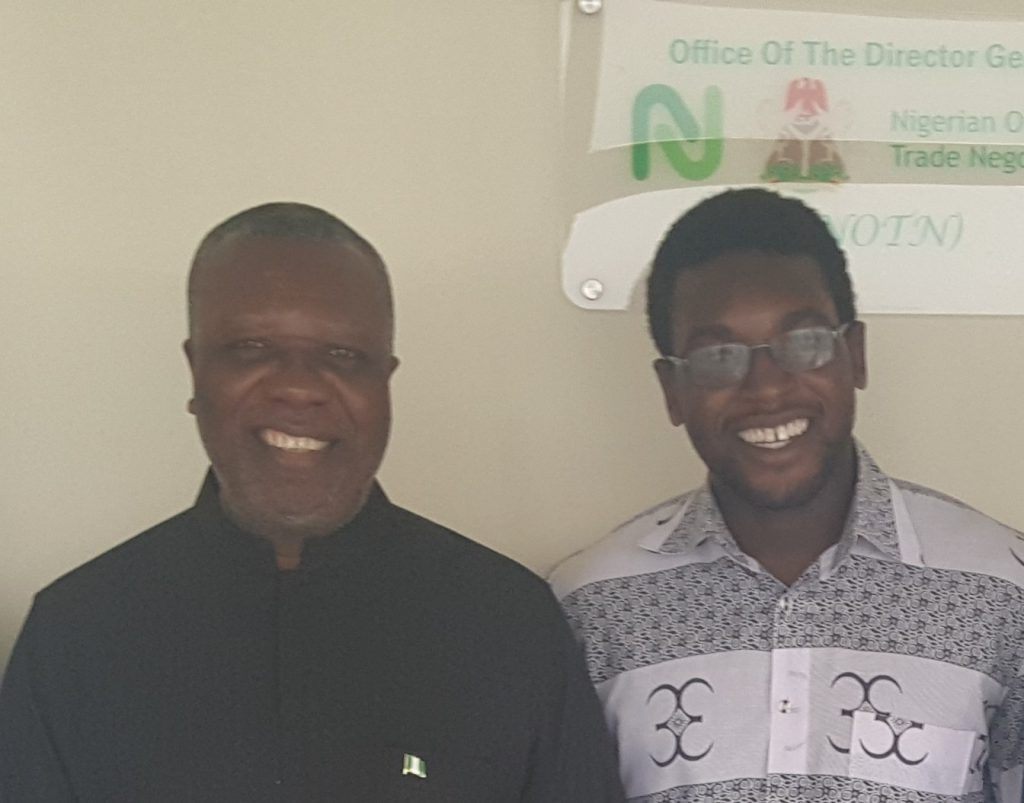