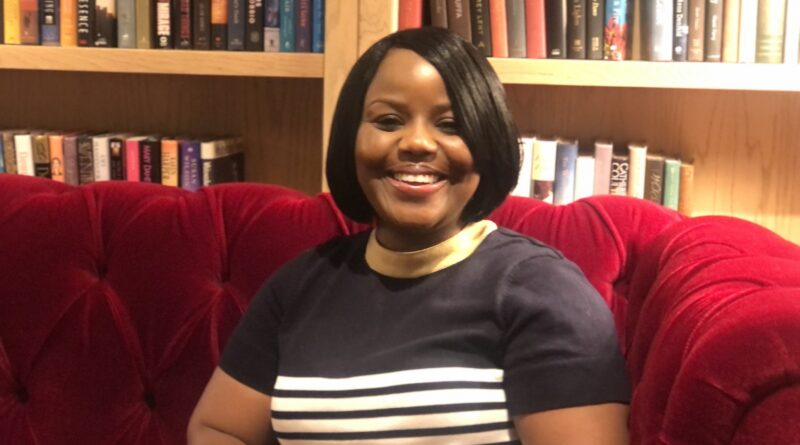 As Zimbabwe heads to the polls in April 2023, spokesperson for the opposition Citizen Coalition for Change, Fadzayi Mahere, has stated that it is time for the youth to take over the mantle of leadership in the country.

Mahere was speaking during an interview with Africa Policy Journal in Cambridge, Massachusetts. There are more than two million voters between the ages of 18-25 to decide the next president of the country, she stated.

The opposition spokesperson lends her voice on the need for diaspora voting. According to her, Zimbabwe has an active diaspora community who remain vital to the development of the country. She pointed out that the remittance from the diaspora contributes significantly to the economy of Zimbabwe.

Whoever wins the presidential election in Zimbabwe next year will face the daunting task of rebuilding the economy. Tackling unemployment and improving social services in education, health and water would be key among the challenges facing the country.

On the state of the economy, Mahere lamented on hyperinflation in the country, rise in food prices and in her words, 49 percent extreme poverty rate according to World Bank data.

Speaking on the economy and other development challenges facing Zimbabwe, President Emmerson Dambudzo Mnangagwa, told the UN General Assembly earlier in September that the COVID19 pandemic and the sanctions on the country have made huge impact on its economy.

Despite these challenges, the Zimbabwean president stated that his government is initiating programs and policies to lift more people out of extreme poverty, empower communities, improve agriculture, and promote tourism.

She added that for Zimbabwe to move forward, the country needs market driven economy, ethical leadership, change in values and embracing technology.

Other policies according to Mahere include diaspora policy which involves building a skills database, so that Zimbabweans in diaspora can contribute to the country in anyway they can.