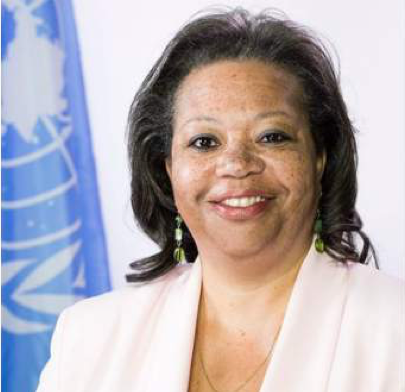 Page received an A.B. in English with high distinction from the University of Michigan and a J.D. from Harvard Law School. She has also studied at the University of St. Andrews in Scotland and conducted research on children and women’s rights through a Rotary International post-graduate fellowship.

Page currently serves as the Special Representative of the UN Secretary General for the United Nations Mission for Justice Support in Haiti (MINUJUSTH).